Despite her being only 20 when we did this shoot, Maria was already a well established model covering many styles such as fashion, art nude and glamour nude.

Originally from Leeds in England, she carved out a very successful career and went on to model all over the world. She also became a Playboy model and has appeared in several Playboy publications.

If my memory serves me correctly she ended up shacked up with a photographer, now isn’t he a lucky fellow?

Maria was a friendly and likeable girl, and we quickly found ourselves on the same wavelength and enjoyed some cheeky banter throughout the shoot.

Phenomenal natural body, and a beautiful and intelligent woman.

The shoot was done at Contrast Studios.

For the first theme in our shoot Maria squeezed into a sexy little black dress, she looked dolled up for a night out on the town with her girlfriends.

The slinky dress compliments her cleavage perfectly and Maria also teases us with a few naughty upskirt poses.

To see all 53 higher resolution photos from part 1 of this set check out the BentBox zip files, which contains photos from 4 sets in total (9 zip files). 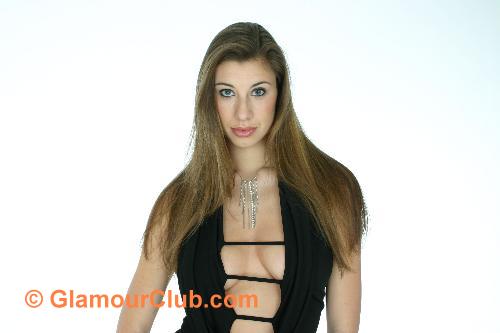 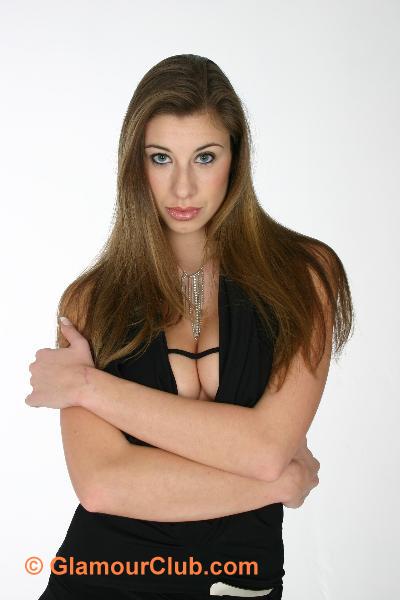 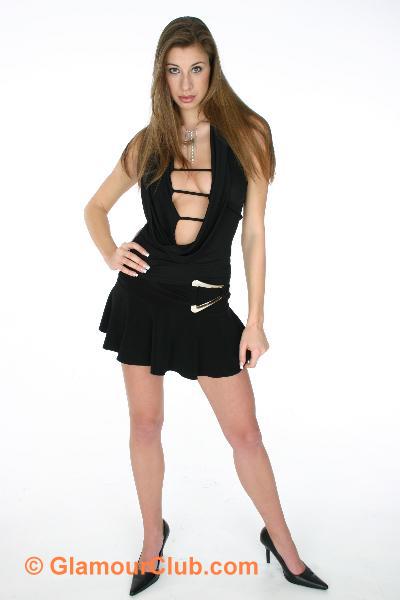 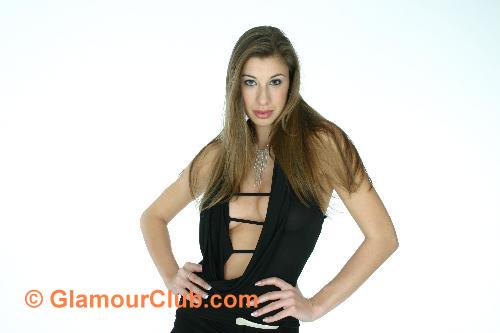 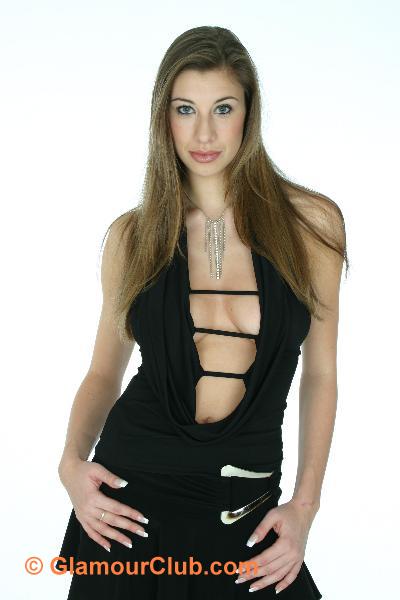 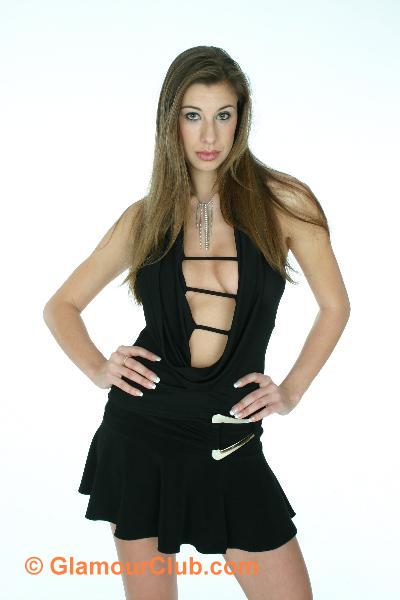 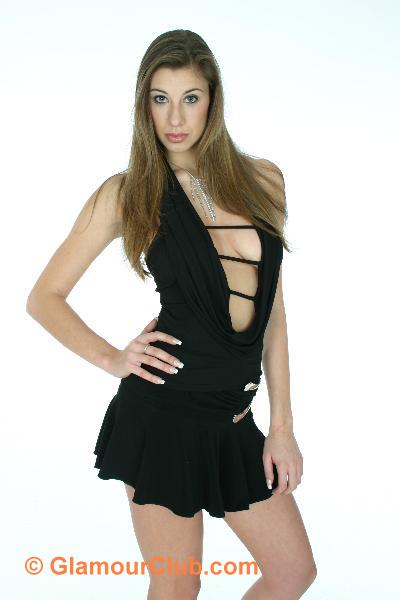 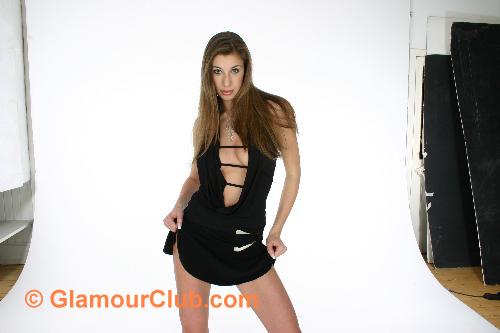 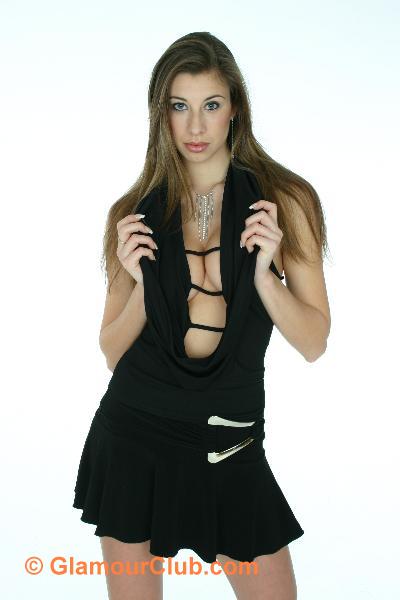 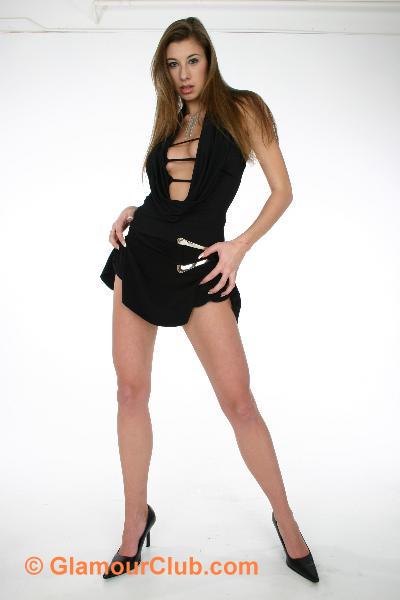 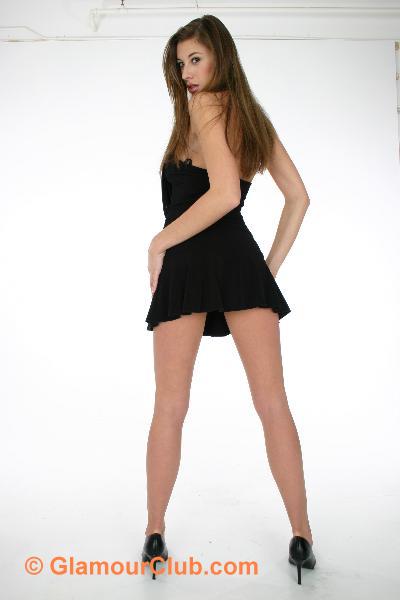 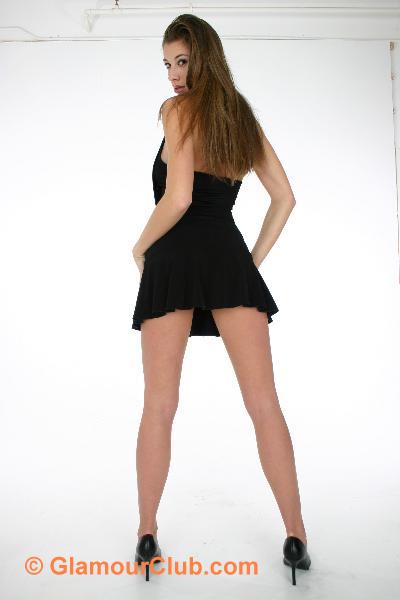 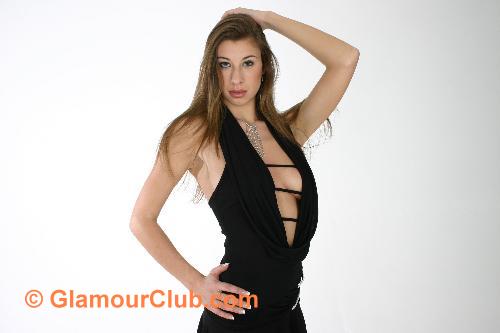 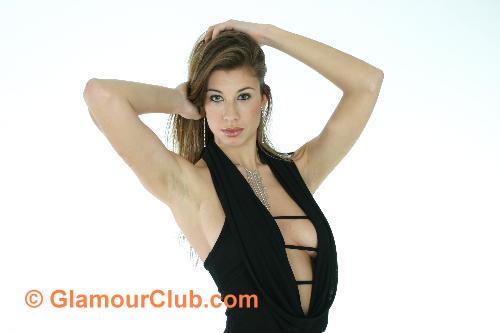 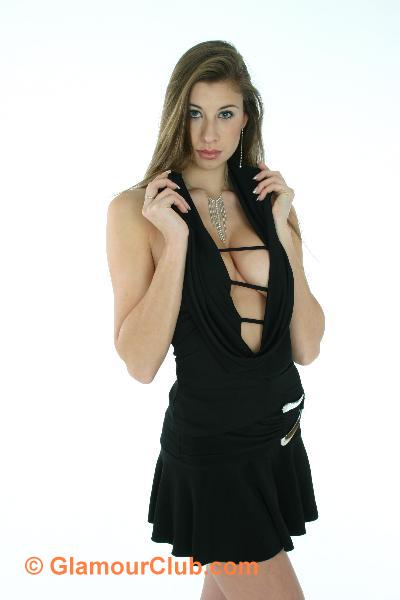 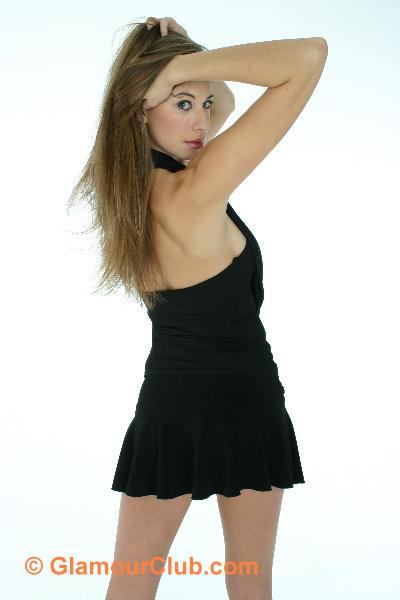 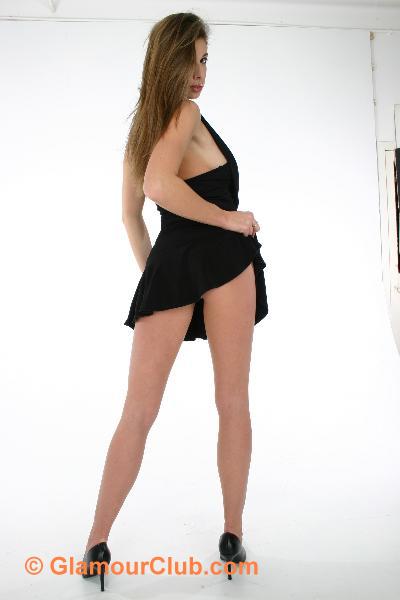 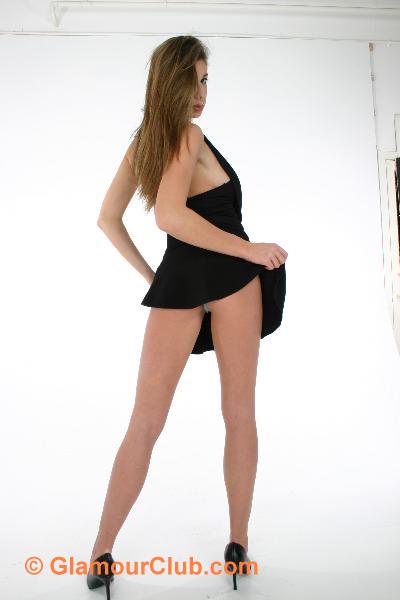 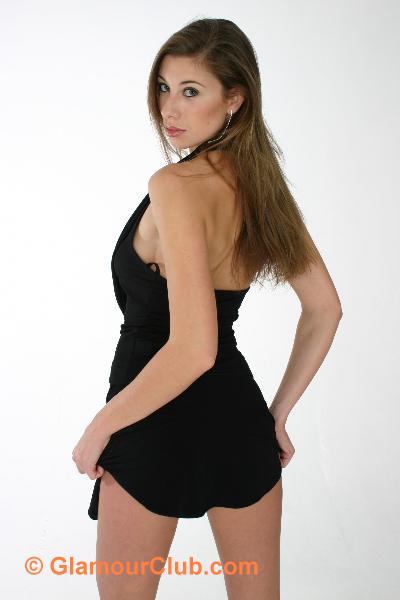 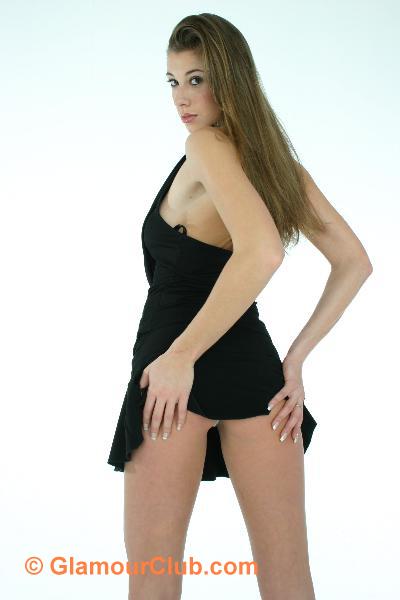